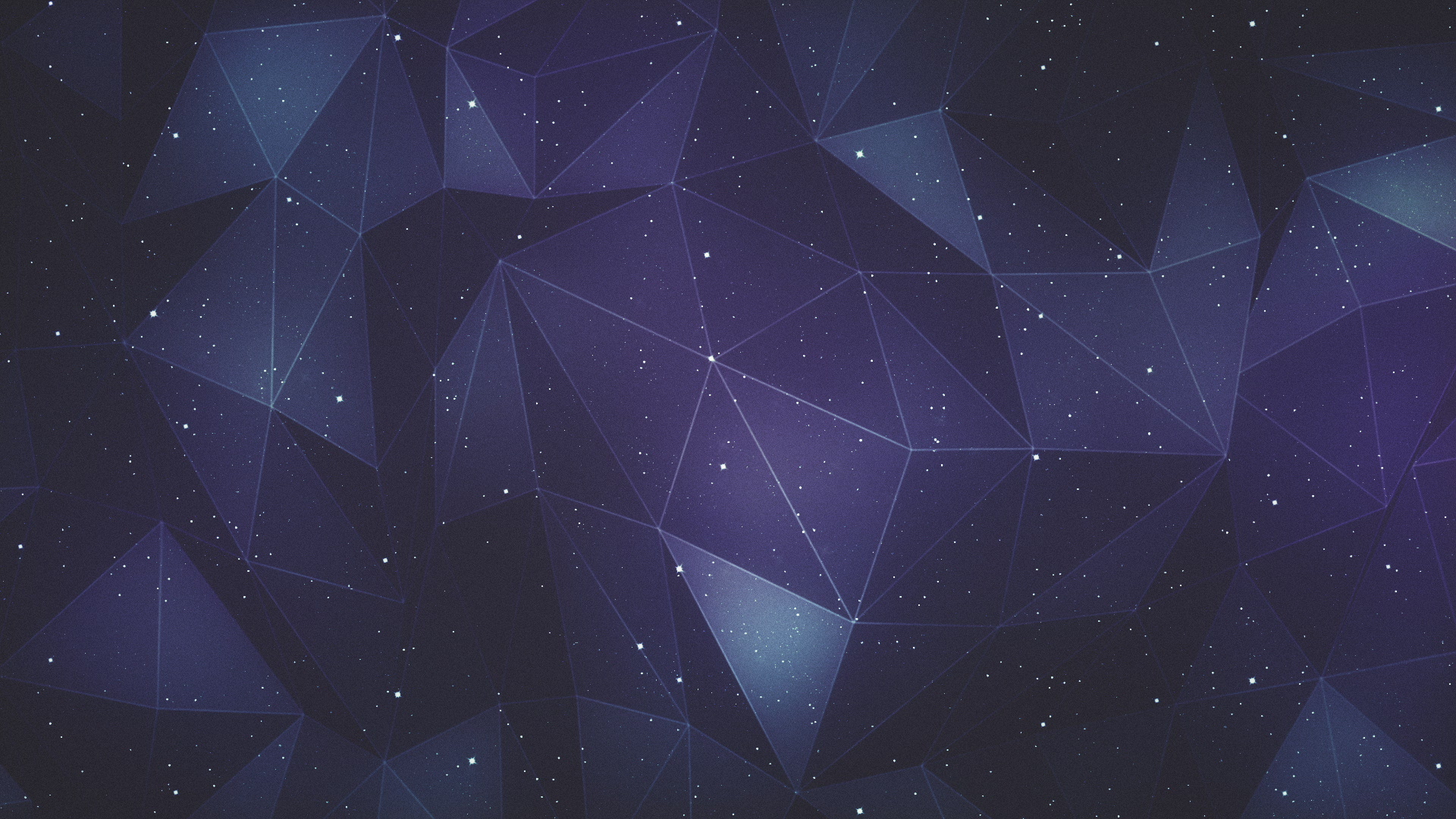 About The History of Highland

The Birth of Highland Baptist Church

Highland Place Baptist Chapel was formed December 3, 1950 as a mission of College Avenue Baptist Church. Taylor Pendley pastored the mission with 42 people attending the first service in a laundry on Orlando Avenue and 34th Street. On June 3, 1951, the mission held its first service in its own building and was organized into a church with 149 charter members. Brother Pendley resigned as pastor in 1952 to work with the Baptist General Convention of Texas as a church/mission developer.

Richard Waters pastored from February of 1971 to September of 1985. During his time as pastor, the current worship center was built, the annex purchased and renovated, the Highland Place Shopping Center was purchased (including the laundry where the church began) and the Safeway building renovated to become the Highland Baptist Church Activity Center. In 1985, Dr. Waters became Associate Pastor of First Baptist Church in Tulsa, Oklahoma.

Stan Blevins became pastor in January of 1986 and retired in January of 2011. He and his wife, Betty, continue to serve our Lord and represent Highland. In the years of Dr. Stan’s tenure, all debt has been retired and significant renovation and restoration have been accomplished.

Adam Pardue became the pastor in March of 2012.  Adam is married to Angie and has two girls, Avery and Abbey.  Adam has an infectious desire to see the church be the church.  He models Christ knowing that discipleship is more “caught” than “taught”.  Adam also leads the vision for Highland to be a multi-cultural and multi-generational church that goes “Beyond the Walls”.

-The church observed its 61st Anniversary in 2012. Highland has transitioned in ministry to accommodate the demographic changes within its ministry area.

-Highland’s local outreach work includes donations from the Baby Closet, Mission Lubbock, the 3R’s, the Plains Baptist Camp, and many other innovative ministries.

-Highland also does International Missions including Peru, Guatemala and Nicaragua within the past couple of years. The Lord calls us to the ends of the earth to proclaim His name and we find joy in serving Him.

-Highland enjoys a warm and contagious fellowship in Christ, and shares the conviction to, Love God and Love People. Highland’s vision is to be a Multi-Cultural, Multi-Generational church.